The Midwives of New Jersey have a heart for women who desire natural childbirth after cesarean section.  We are pleased to offer Vaginal Birth After Cesarean Section (VBAC) as an option to our clients at Morristown Medical Center.

Most women are not given the choice of whether to give birth vaginally after a cesarean section in New Jersey. Access to a true attempt at a VBAC is rare. In most cases, the woman is told VBAC is too dangerous and her repeat cesarean is scheduled. 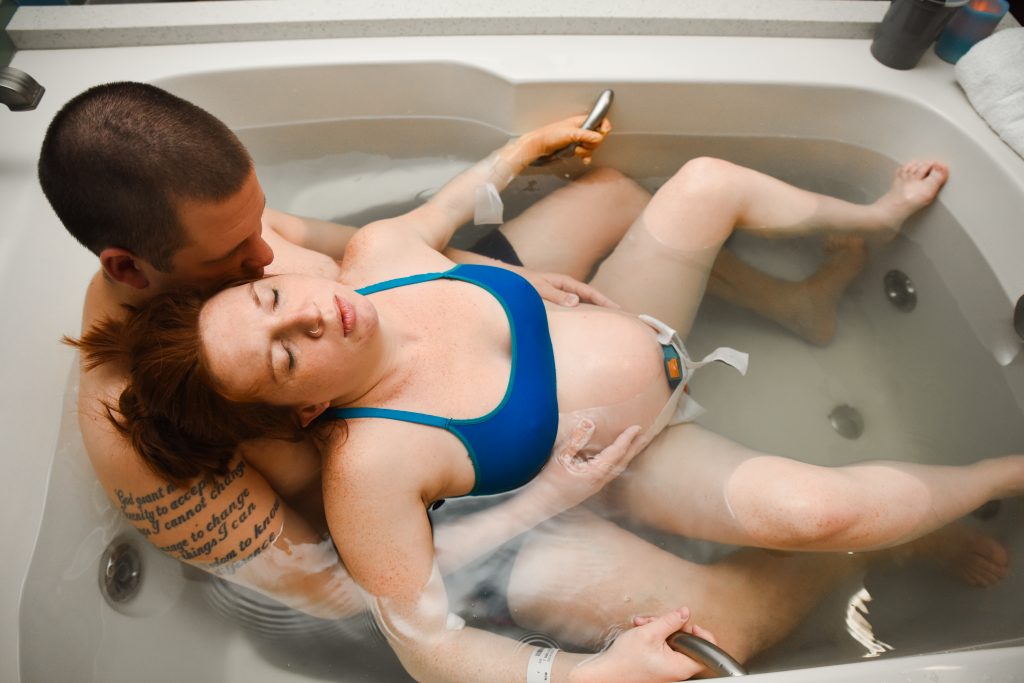 When a family makes a decision about the best way for their baby to be born, they need true informed consent. Remember that no birth is without risk and once a woman has a cesarean she is no longer low-risk for either type of birth. The decision should be made with a fair risk/benefit evaluation.

Who Can have a VBAC?

Over 95% of women with a prior cesarean can labor safely for a VBAC with the exception of those with:

In most published studies, 60-80% or roughly 3 to 4 out of 5 women who have previously undergone cesarean birth can successfully give birth vaginally (American Pregnancy Association ).

Statistically, the highest rate of VBAC involves women who have experienced both vaginal and cesarean births and given the choice, have decided to deliver vaginally. 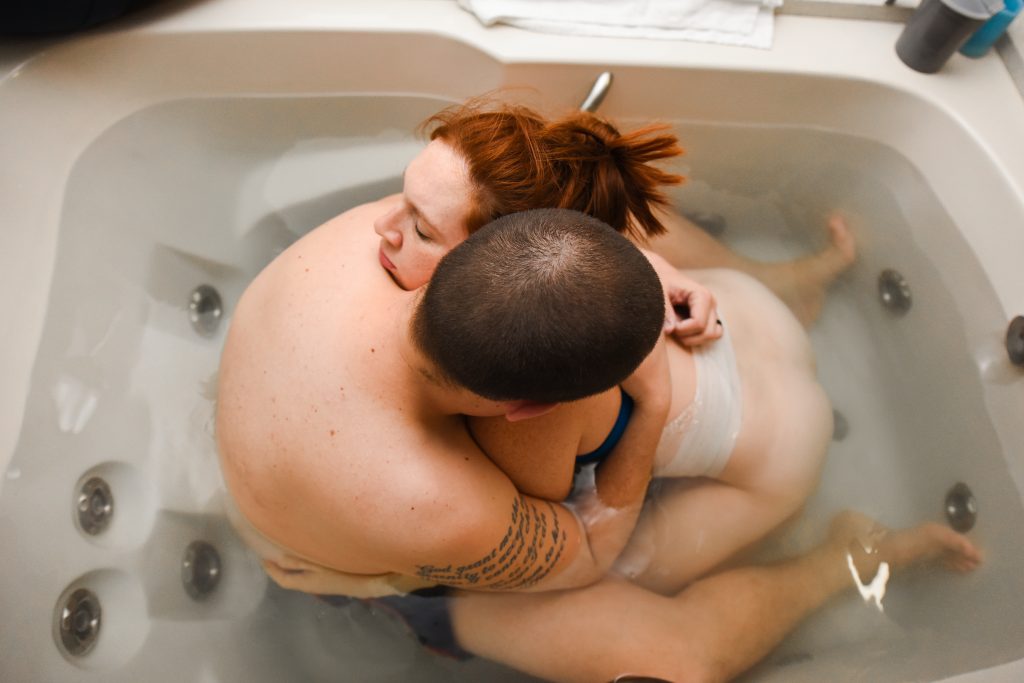 A woman should consider her individual likelihood of having a vaginal delivery if she attempts a VBAC. Things like whether the mother has had a vaginal birth in the past, size of the baby, how far she progressed in labor before the cesarean, what type of uterine incision and the reason for the first cesarean.

What are the risks associated with VBAC?

The family should consider the risks of a trial of labor after a cesarean (TOLAC). The biggest risk is the dehiscence (opening) of the uterine scar. There are the normal risks of a vaginal birth and they need to weigh those risks against those of a repeat surgery. 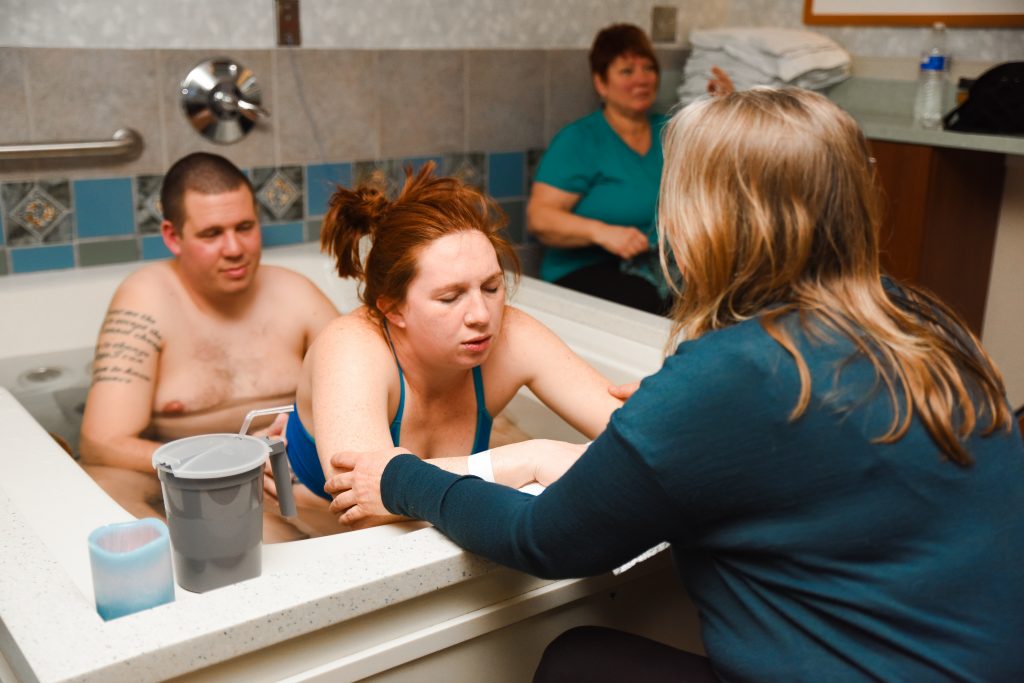 What are the risks associated with Repeat C-Sections? 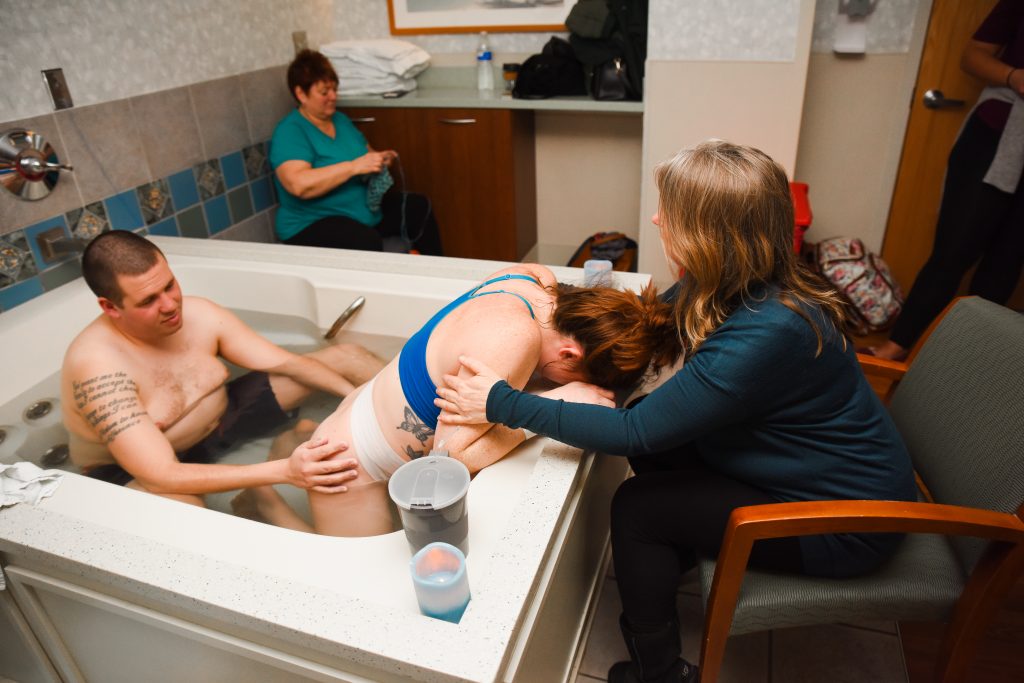 Is VBAC safe with the Midwives of New Jersey?

The Midwives of New Jersey make an intentional effort to prepare our clients who choose a Trial of labor after Cesarean (TOLAC). Ideally, a woman will prepare even before conception with our How To Make a Baby program. Once pregnant, the Midwives counsel our clients about their diet, exercise, vitamin supplementation, childbirth classes and labor support. This has resulted in a 70% successful VBAC rate. 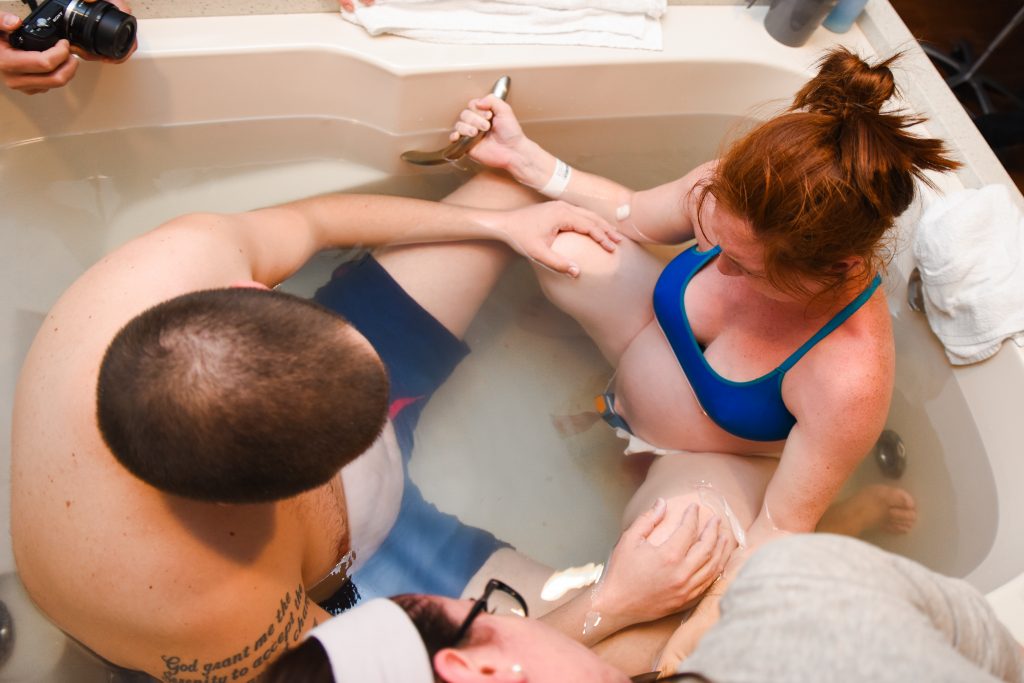 Unfortunately, we are now unable to assist women to have a VBAC after 2 cesareans (VBA2C). We can recommend practices and hospitals that allow VBA2C.

If in the event that a repeat cesarean section is necessary, we will stay on with the client to ensure the birth is as family friendly as possible.  For instance, we will work to keep the baby with the parents in the operating and recovery room to initiate breastfeeding as soon as the baby is ready. 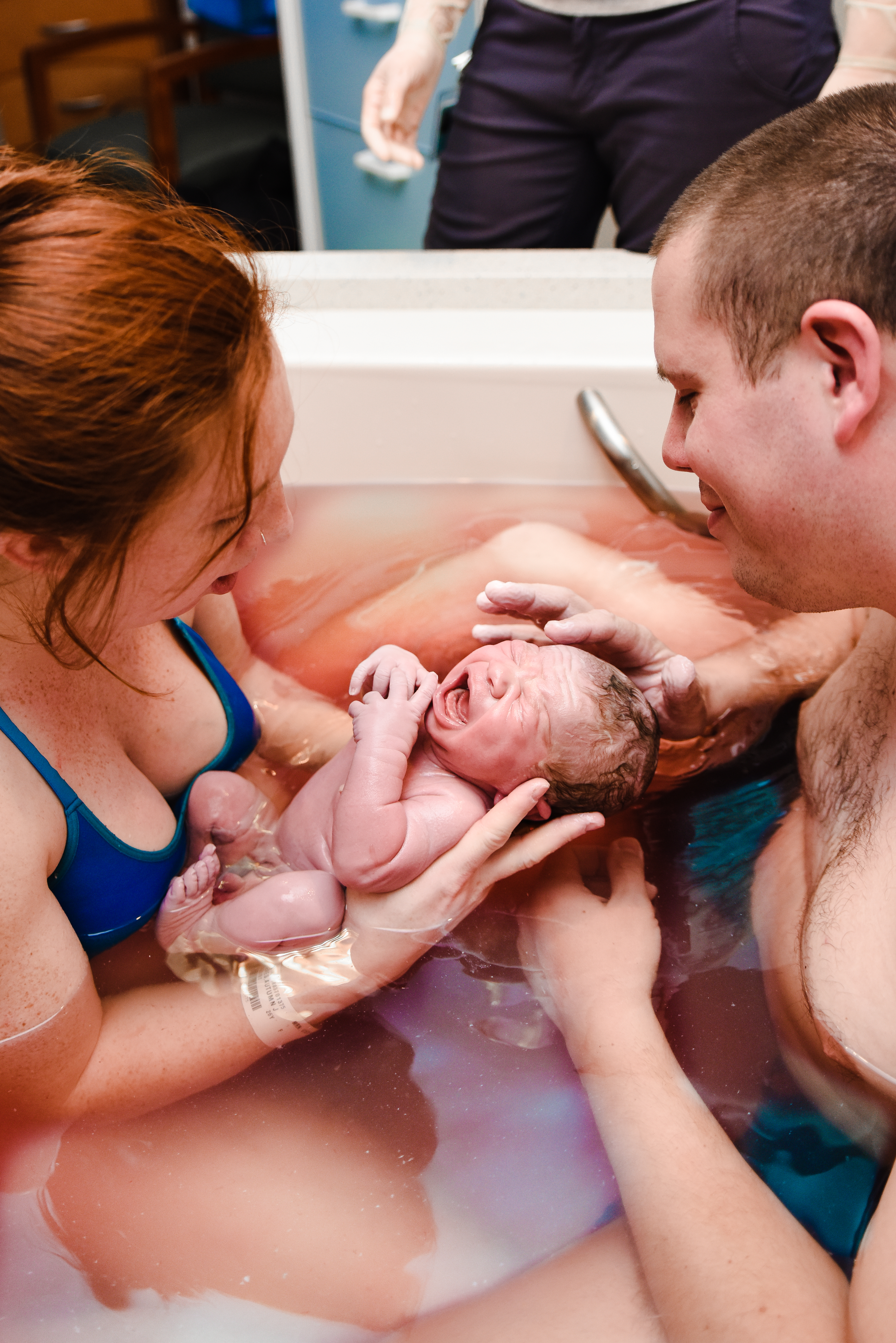 Want to learn more about VBAC?

More About Our Guttenberg Location